No products in the cart.

With the best smelling men’s deodorant comes an ingredient called fragrance. “Used as an umbrella term for dozens of different ingredients that make up a particular scent”, the identity of ingredients is often unknown. Many commercial companies lack disclosure to the consumer. Alot of hidden ingredients identified as synthetic musks and phthalates in most products. To name a few.

In some cases, having the best smelling men’s deodorant comes with a sweat gland blocker under the name antiperspirant called aluminum. Aluminum can affect your lymph nodes as well as it is accumulated and absorbed within the pores. Accumulation within the blocked sweat gland does not perspire and may potentially cause mayhem underneath the skin of your pits. This can ultimately lead to cell mutation.

The best smelling men’s deodorant often have soft smooth application from a compound called propylene glycol. Many compound ingredients “often used as thickeners, softeners, moisture-carrying agents, and penetration enhancers. This means that if a product containing a PEG contains other harmful ingredients, they might be able to penetrate the skin more easily,” which pulls in more toxins.

Why not try the best smelling men’s deodorant spray called:

Mist Pits all-natural deodorant spray consist of magnesium hydroxide as a safe natural deodorant alternative to aluminum. Coconut oil as a natural antibacterial & antifungal excellent armpit moisturizer. Zinc oxide adds for a gentler affect and is 3x as effective as the aluminum chlorhydrate used in many deodorants and antiperspirants. Being fragrance free along with deodorizing essential oils for a natural best smelling men’s deodorant works well with the pheromone of the man in this deodorant spray. 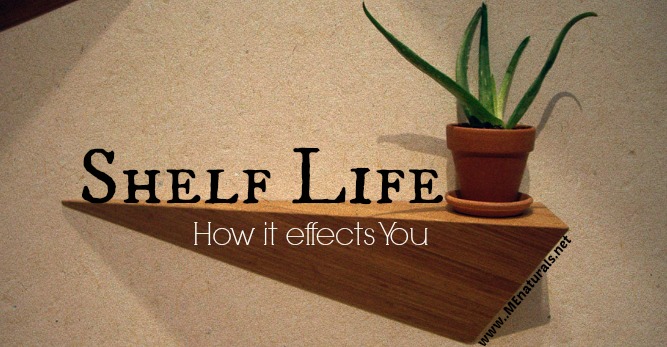 Shelf Life and the Effects

Knowing about ME natural is embracing the lifestyle of being using plant-based, toxin free, child safe, and eco-friendly.

That's right my Folk. We are back. Going straight

That's right my Folk. We are back. Going straight

The teeth hold value. 🦷🌿MEnaturals.net has

An honor to be recognized. Thank you, @babatunde_a

Cause you don't want any problems, that's why you